Incredible” was the word used most by the team you sent to South Africa this year to describe our trip. It is very hard to describe in earthly terms, what was for us, the fifteen people you sent, two weeks of truly anointed work, where daily we were filled with the awesome power and presence of God.

Thank you seems wholly inadequate to express how much we truly and sincerely appreciate those of you who supported us financially and who prayed for us regularly. You entrusted us with the task of building another church in the Sekororo area and with impacting a community. We accomplished both.

You would have been very proud of your team members, who on a daily basis surrendered themselves as vessels of The Living Christ and extended themselves to each other and the local community with love, mercy and grace.

As a unified group we were able to build a 33′ x 70′ block church, set eight windows and three doors, set five steel roof trusses and install approximately 2100 sq ft of sheet metal as a roof covering in an amazing eight days. Many members of the team were able to conduct prayer walks and community outreach programs throughout the time we were there. We embraced the community and the community embraced us! A well had been drilled at another church location which was paid for by the funds you provided. Additional moneys that you sent were donated to two other churches that we were able to visit in order to help positively impact those congregations. Hundreds of toys, sunglasses, Frisbees, soccer balls, coloring books, school supplies, clothes and games were handed out in our effort to love on the local children specifically and the local community in general.

Thousands of dollars were given to the Crossroads Ministry and Malan Moolman to further this huge spiritual and socioeconomic work that we have been a part of in South Africa.
Lastly, and most importantly, I believe a group of believers and nonbelievers alike in the Limpopo Province, Sekororo Community, South Africa saw that they were loved by their brothers and sisters in Christ from the United States who cared enough to send fifteen people 8,500 miles. Old relationships were renewed, new relationships started, pastors, missionaries and businessmen were encouraged and we will never be the same.

This story needs to be told and the love of Christ shared. Thank you from your teammates whom you sent. 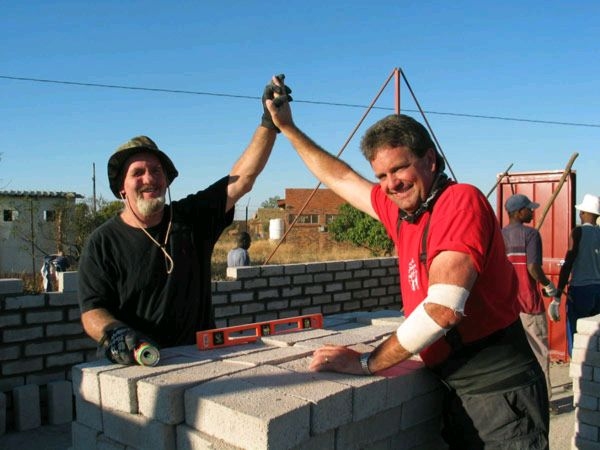 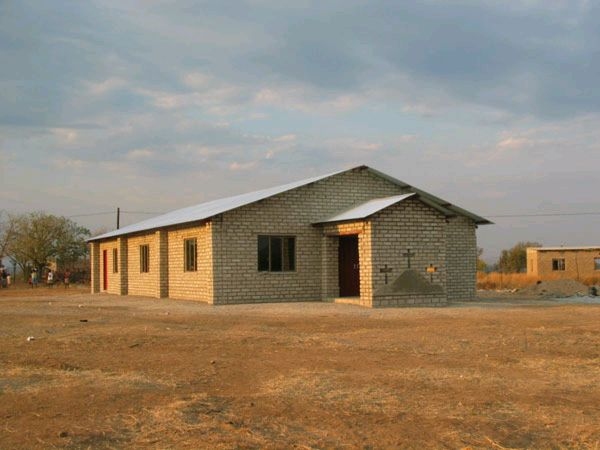